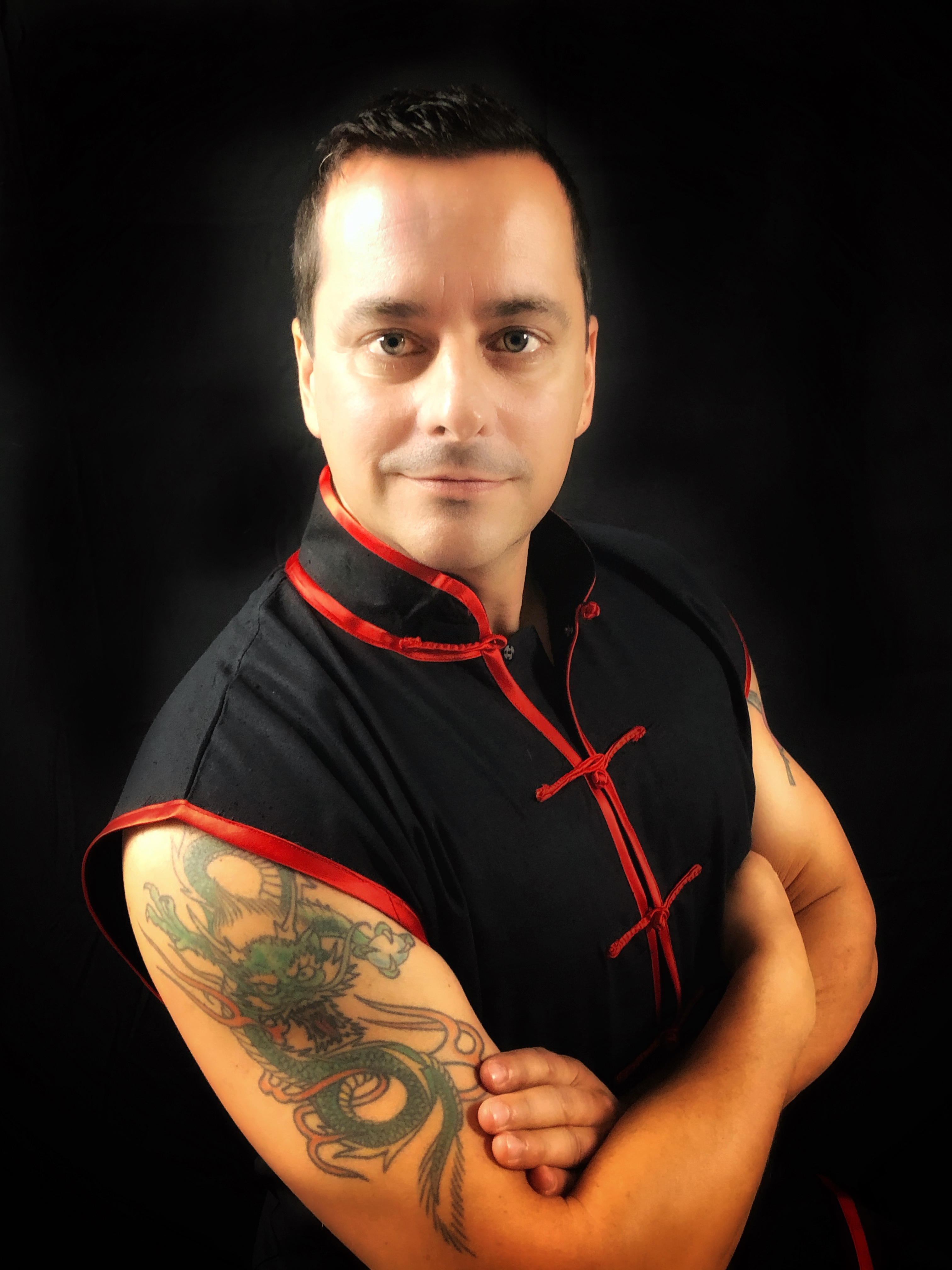 The first thing people usually ask me when I tell them I do Kung Fu is: “Have you ever used it?”

I believe this comes from 2 common misconceptions about martial arts.

In regards to the first misconception, think about how odd that question would be to a (non- Martial Artist) civilian. Is fighting something an average person does on a regular basis? Of course not. It’s not expected and would actually be frowned upon; so then why assume that someone who does martial arts gets into fights?

In reality the exact opposite is true. Whether it’s kung fu, or any other traditional martial art, the object is to stop violence. Although physical action may be necessary at times, it is always the last resort. The kung fu person is expected to not only avoid potentially dangerous situations, but also learn to defuse the situation by remaining calm and keeping a clear head. This is true skill.

The second misconception is equally wrong. The proliferation and popularity of professional fighting is probably a sound reason why people (at least Westerners) equate sport fighting with martial arts. Especially now, Kung Fu and other traditional arts are deemed useless because they are not seen in the professional fight circuit. However, to paraphrase Mr. Miyagi; he learned karate so he wouldn’t have to fight.

The true goal of Kung Fu is personal development. Now part of this development involves physical training, understanding how to apply techniques in self-defense situations; practicing with a partner, giving and taking hits, sparring, and developing fighting spirit. However, this is all part of the personal development process. The ultimate goal is not to get in the ring, or street and fight; but rather to develop mental strength through physical training, push your personal limits, confront your fears and learn to deal with physical and mental aggression. This is how you build true strength of Body, Mind and Spirit.

So when people ask me: “Have you ever used it”? My response is always the same. Every Day. 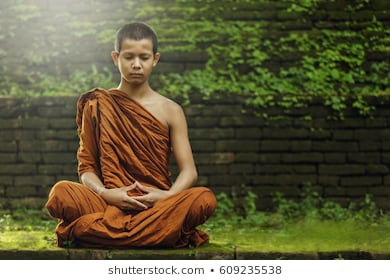